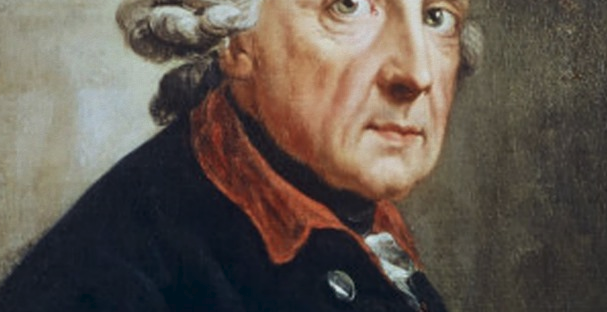 After the end of the Seven Year War in 1763, Prussia was a great power whose importance could no longer be challenged. Frederick the Great’s personal reputation was enormously enhanced. A number of nations sent officers to Prussia to learn the secrets of Prussia’s military power. Prussia became one of the most imitated powers in Europe.

Here is a small selection of quotations attributed to the famous Fridericus Rex, King of Prussia