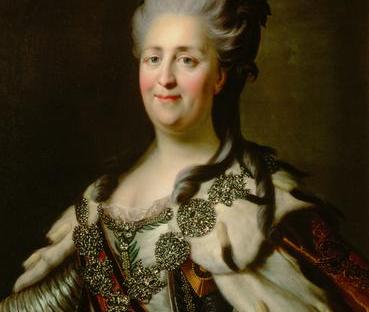 Russian Empress Catherine the Great was actually German. Before she became Empress of Russia and renamed Catherine, her real name was Sophie Friederike von Anhalt-Zerbst-Domburg. She was born in 1729 in Stettin in Pommerania, Prussia. After she ascended to the throne, she wanted industrious and skilled Germans to colonize her vast Russian Empire. In 1763,… END_OF_DOCUMENT_TOKEN_TO_BE_REPLACED